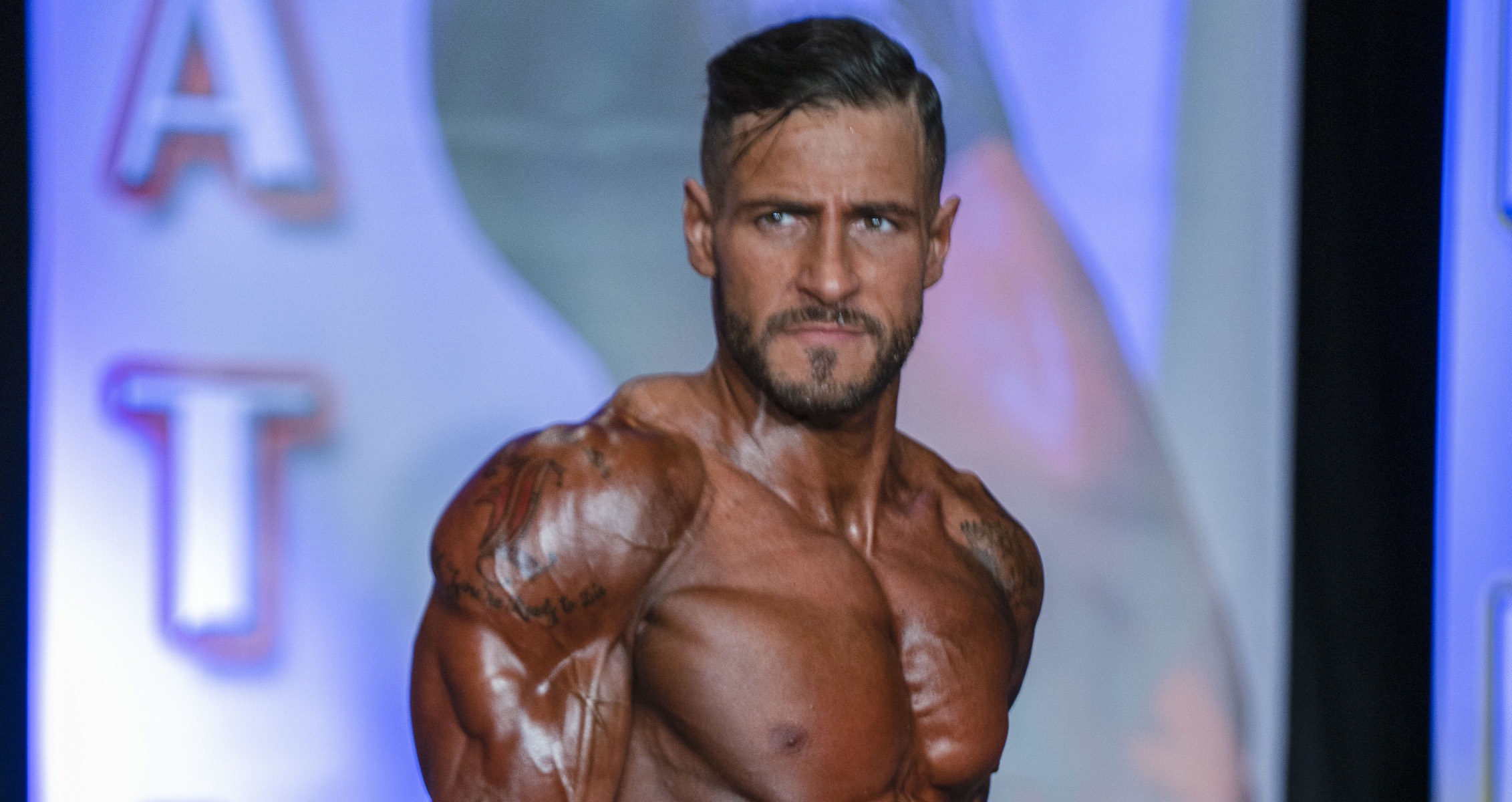 The biography, life, and accomplishments of Brandon Lirio

Also, Brandon Lirio is part of the recent surge of INBA PNBA athletes that have received a multi-media contract with Generation Iron, INBA PNBA, and Iron Man Magazine.

Below is a complete breakdown of Brandon Lirio’s profile, stats, biography, training, and diet regimen.

Born in Bronxville, NY in March of 1988, Brandon Lirio is one of the eminent faces in natural bodybuilding, precisely the INBA PNBA league. He’s had an impressive INBA PNBA career thus far and is putting an imprint in powerlifting and strongman competitions.

Brandon Lirio has a military background and served in the United States Air Force for 11 years. In addition, he was stationed overseas and worked in the meteorology field – space physics. During his time serving, Lirio suffered from panic attacks, and bodybuilding was an outlet for him to prevent the attacks and balance his hormones.

Also, he was tired of being small, weighing 117 lbs, when he first joined the military. However, everything changed for him once he met a buddy who showed him around the gym and also happened to be an MMA champion. Once he started taking natural bodybuilding seriously in 2012, he began stacking titles. 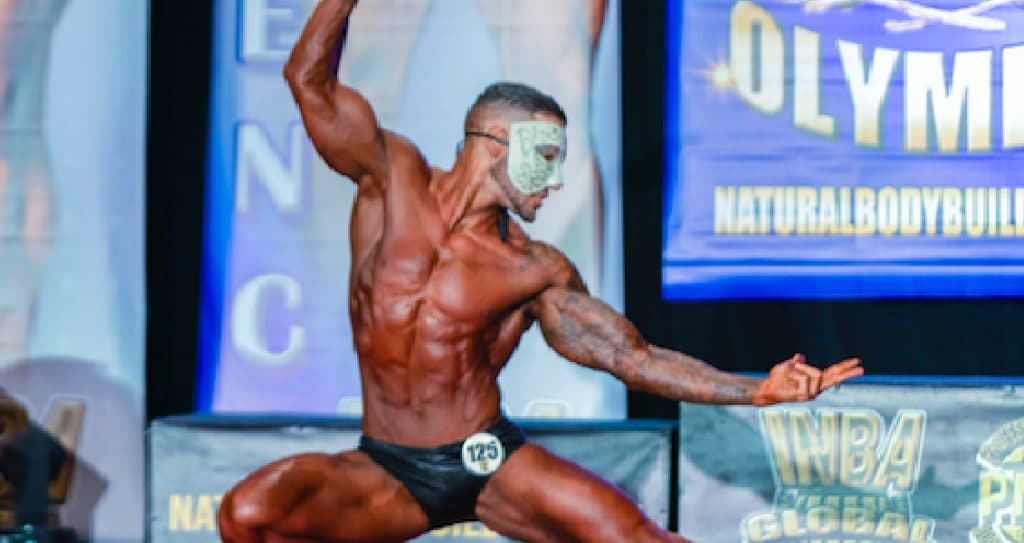 Below is Brandon Lirio’s competition history.

Brandon Lirio’s training regimen varies depending on if he’s in-season or off-season. His workouts consist of training six days a week on a bro split routine during the season. In addition, he focuses on powerlifting and strongman lifts during the off-season to build muscle mass.

Brandon Lirio’s nutrition doesn’t stay consistent each year. But generally, he puts a heavy emphasis on protein intake and consumes 1.75g/lbs of bodyweight year-round. He believes consuming ample protein will control his hunger levels and leave enough amino acids around to help muscle repair. When it’s the off-season, Lirio will eat anywhere from 1.5g-2.25g of carbs/lbs of bodyweight. As he approaches competitions, he may load up more on carbs, varying from 35-150g during the season. His fat intake will fluctuate from 40-70g per pound of bodyweight – in-season, he hovers on the lower end around 40-55g and will consume upwards to 70g of fat during the off-season.

Outside of competing, Lirio loves to engage in sports and owns a fitness business – Battleground Fitness. Currently, he’s doing a professional series on YouTube on learning to lift as a strongman. You can take a peek at that below.

Brandon Lirio loves spending time with his wife and their newborn twins, Archer and Ellis. To cater to his nerd side, he loves playing Magic: The Gathering – a card game.