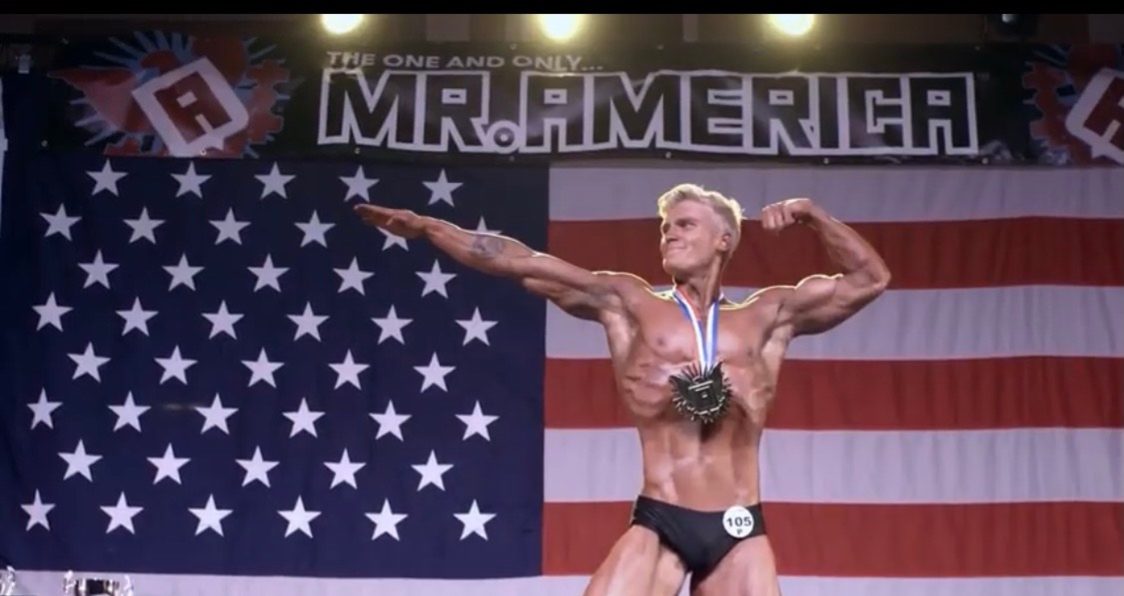 Get to know Joseph LaCerra as he prepares for the upcoming Mr. America competition.

Joseph LaCerra was born and raised in South Jersey. As a toddler, his parents would take him to daycare at the local Golds Gym and he always admired the hardcore gym-goers with great physiques. With his parents regulars at the gym, he was around health and fitness from a young age, which carried over into his teen and adult life.

Joe’s journey to bodybuilding began with martial arts, starting at that same Golds Gym his parents would frequent. A karate class was held at one of the studios and instead of going to daycare, Joe told his parents he wanted to be in karate instead. They obliged and Joe began a long martial arts career in Tang Soo Do, earning his 4th degree master black belt.

Once high school rolled around, Joe was all in. He began going to the gym in efforts to further his strength to defeat worthy martial arts opponents, and as a rather small and skinny child, lifting and a newfound love of training gave way to a whole new passion; bodybuilding. So, while martial arts ultimately took a back seat, he took those valuable skills learned over the years and seamlessly applied them to bodybuilding.

While Joseph never saw himself at the “typical” athlete, for he never played many team sports, his time as a competitive martial artist made the transition to bodybuilding quite smooth, for Joseph found the parallels to be hard to ignore. At the core, both of these sports depend on you. While both promote camaraderie and a sense of family among fellow athletes and competitors, ultimately training and execution are 100% in your control. As not only sports, but also unique art forms, both martial arts and bodybuilding gave him a sense of purpose and a goal worthy of striving towards. 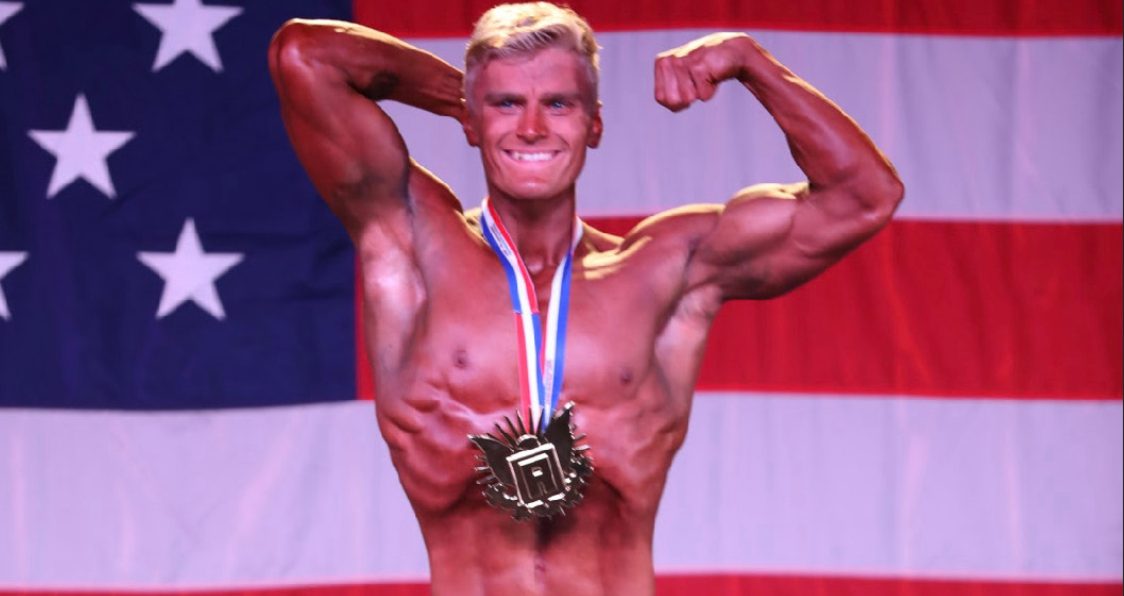 When it comes to training, Joe loves the saying: “We train muscles, not movements”. One person may feel differently about an exercise, but finding what works best for you is the ultimate goal to find your true success. Joe trains 5 days per week, hitting each muscle group at least twice. His approach of lower volume, higher intensity has proved more than beneficial for Joe as this allows him to focus on true muscular failure as opposed to simply repping out many working sets. At the end of the day, it all comes down to recovery, and while training to muscular failure can be hard on recovery, Joe keeps his overall weekly volume on the lower side in efforts to truly maximize recovery.

One way Joe puts an emphasis on recovery is with a training log. In this, he will keep track of all workouts and look for trends. If his workouts seem strong with no setbacks, then he knows he can push it. For those lifts that tend to stall or regress, he knows what can be addressed to fix it. Looking at the full picture allows Joe to thrive inside and out of the gym, putting recovery at the top of the list.

When it comes to cardio, Joe rarely uses a machine. His job as a gym owner keeps him constantly on the move and he reaches at least 10,000 steps a day, although he shoots for around 12,000. Over time, Joe has realized he can get the necessary expenditure for fat loss through his daily steps and everyday activity, and while this works for him, it may not be for everyone. Another example of finding the best route for your own training needs. 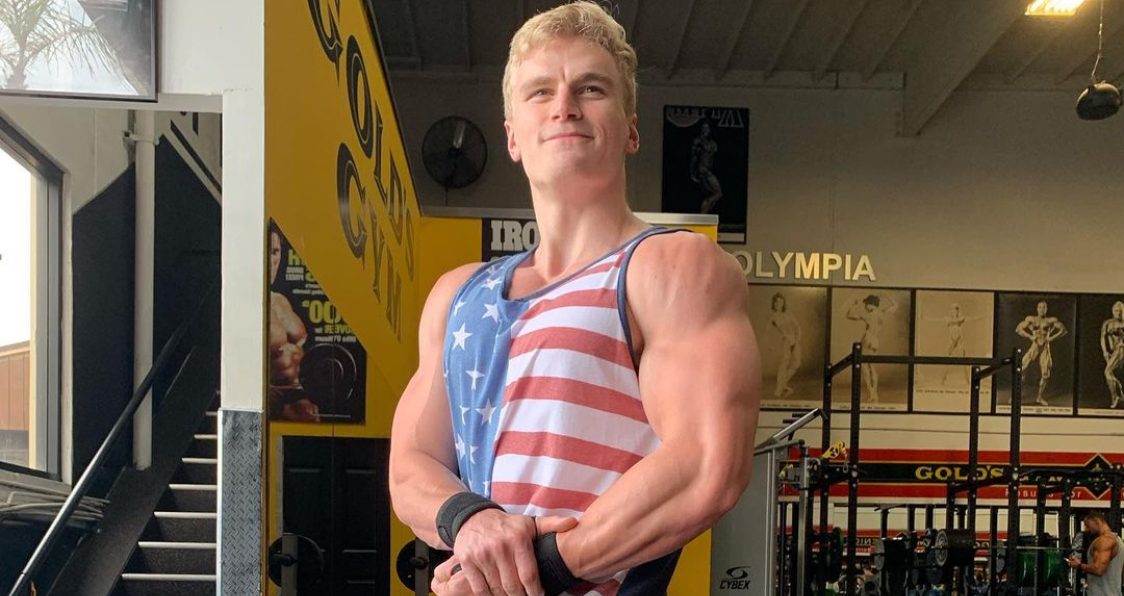 When it comes to nutrition, Joe eats to keep things simple. His main protein sources include eggs, egg whites, chicken, lean beef, and a protein powder. For those carb sources he relies on sprouted grain bread, cream of rice, Jasmine rice, rice cakes, and Rice Krispies, as they are a low fat and low sugar cereal. He relies on almond butter and trace amounts from his animal-based proteins for fat sources.

When it comes to what are generally seen as “cheat meals”, Joe takes a unique approach. He doesn’t look at food as either good or bad, for it can create a poor relationship with food itself. Instead, he refers to these as “free meals”, meaning that if out with family and friends, he will indulge in a meal he wants to enjoy. While he is very strict during contest prep, if the time is right outside of that, he loves a good burger and fries. 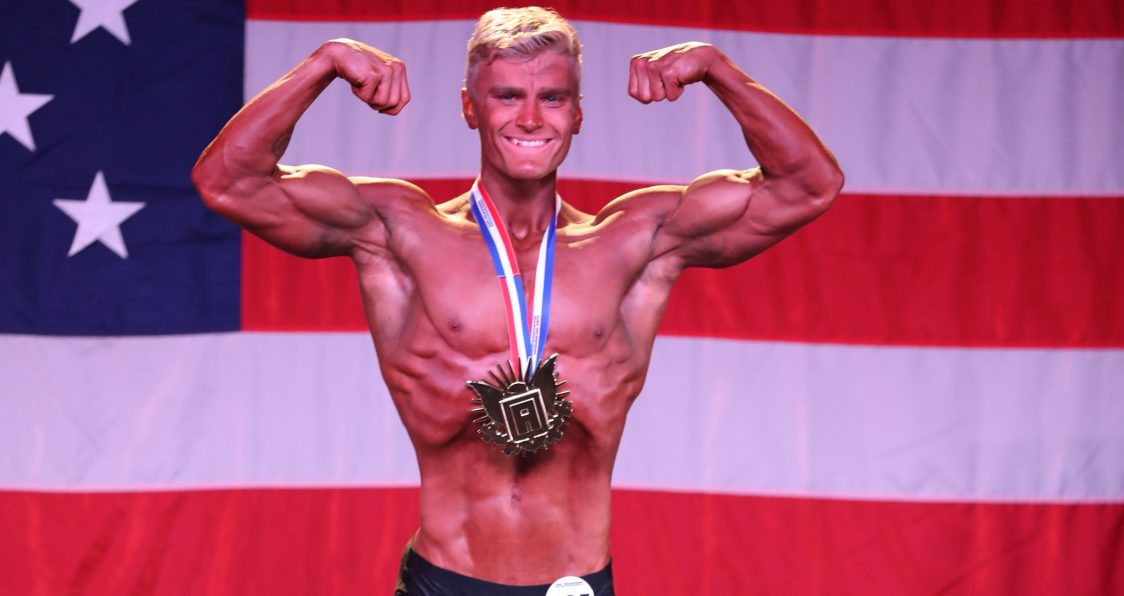 In the days leading up to this event, Joe keeps things simple and stress-free. While many put what is called the “peak week” on a pedestal, Joe believes if the work is done and you believe in your training, then you are ready to perform. The last week is simply about stress management and getting ready to have fun and enjoy the show.

When it comes to Mr. America, Joe is confident he will return stronger to defend his title in the Classic Physique Division. Mr. America is a long and storied event and one that will hold an iconic place in bodybuilding history. Being considered a top bodybuilding competitor is an honor for Joe and while many gym members and those who enjoy fitness may never walk a bodybuilding stage, Joe aims to inspire others with his accomplishments and desire to be the best. A true testament to the heart and grit of a true competitor.

Once the 2021 Mr. America show concludes, so too does Joe’s 2021 bodybuilding show season. What makes this event so special is that Joe’s wife will be competing in the Amateur Bikini category and his mother will be in the Amateur Master’s Bikini category. A true family event for Joe. Upon completion, Joe aims to enjoy the pro-contest period with his wife, dog, close friends, and family as he looks ahead to the 2022 season. And while there is still one more show to go this year, he is already looking forward to a big year ahead. 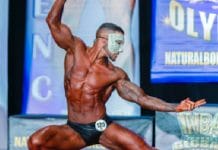 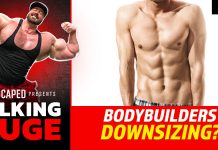