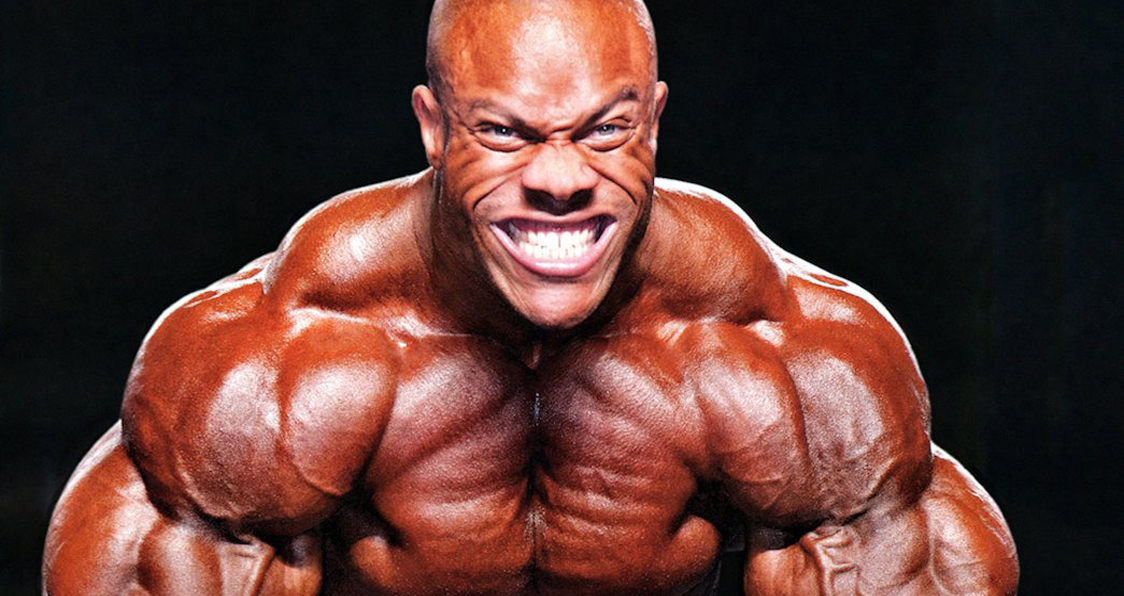 Phil Heath is an IFBB-certified pro bodybuilder and the current Mr. Olympia. Born and raised in Seattle, WA, Heath is a natural-born athlete who played basketball on his high school’s varsity team. After earning a prestigious athletic scholarship to the University of Denver, Heath double-majored in Information Technology and Business Administration while playing point guard for the Pioneers. He credits his time spent playing Division 1-A Men’s basketball with shaping his identity and approach to bodybuilding. It was also during this time that he earned his nickname “The Gift,” referring to his innate talent for all things sports and athletics.

After graduating in 2002, he was inspired to push his athleticism to even greater heights. He was immediately attracted to the intensity and competitiveness of professional bodybuilding and began pursuing a career as a professional in late 2002. He won his first NPC title in 2003 and began competing as an IFBB professional the following year. In order to further refine his craft he joined a hardcore gym in 2003 where he trained under former Mr. Olympia Jay Cutler and succeeding in increasing his mass to 215 lbs with only 6% body fat.

Heath has won 7 Mr. Olympia titles overall and hopes to break the current record set by Ronnie Coleman/Lee Haney. These hopes were slightly derailed when he lost the 2018 Mr. Olympia to Shawn Rhoden. The following year he took off and did not compete but his future status is currently unknown. There were conflicting rumors claiming he would compete in 2020, but rumors ran wild that he would perhaps compete in Dwayne “The Rock” Johnson’s Athleticon event.  Ultimately, he has since hinted at not returning at this point in time.

Seemingly having fun hyping up the fans, Phil Heath and Kai Greene both hinted that they would perhaps battle again on stage in some capacity in 2021. Though nothing specific has been confirmed yet.

His fitness mantra is “Train Hard, Train Smart, and Have Fun!” 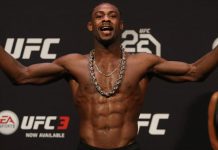 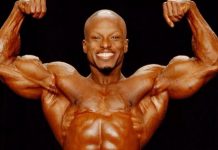 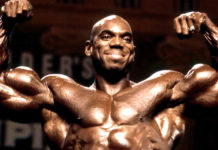 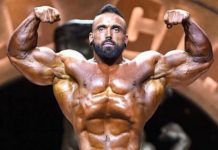 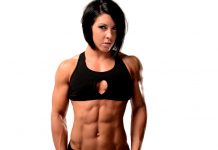