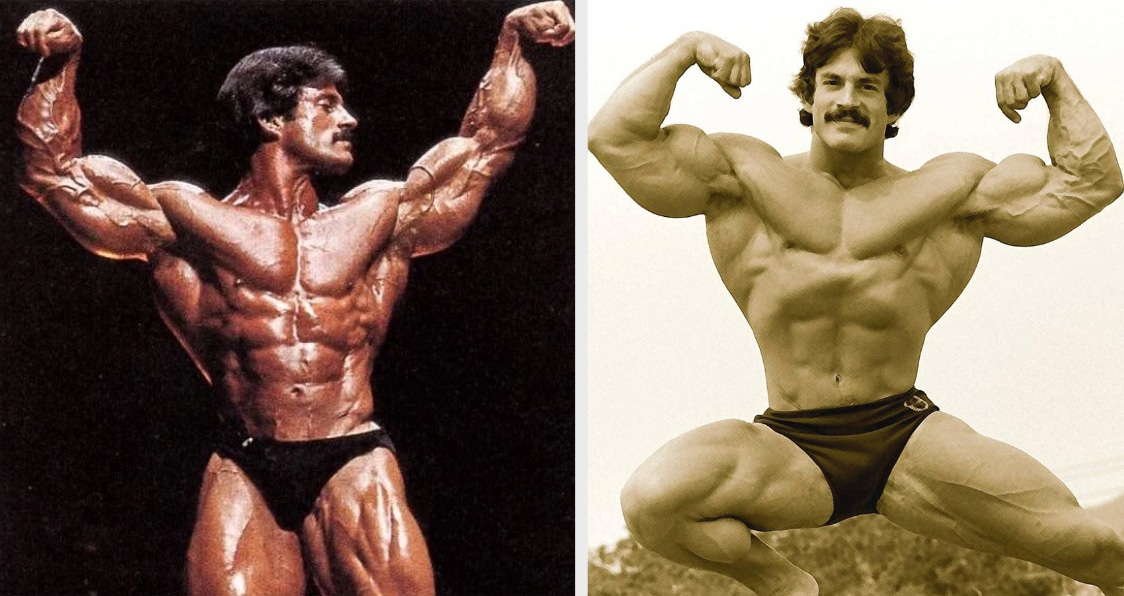 The biography, life, and accomplishments of Mike Mentzer

Mike Mentzer was an American IFBB professional bodybuilder born on 15 November 1951 in Germantown, Pennsylvania. Mike was also an author, and his writings were widely read and appreciated.

While some bodybuilding fans considered Mentzer a genius, others called him a mystery. Sadly, the mystery could never be unraveled as Mentzer passed away at the age of 49.

Below is a complete breakdown of Mike Mentzer’s profile, stats, biography, training, and diet regimens.

Famed for his scuffle with Arnold Schwarzenegger at the 1980 Olympia, Mike Mentzer was one of the best bodybuilders of the golden era.

Apart from being a top-level competitive bodybuilder, Mentzer was a straight-A student in school. As a pre-med student at the University of Maryland, Mentzer spent his time away from the gym studying genetics, physical and organic chemistry.

Mentzer entered his first contest in 1971, and it turned out to be a humbling year for him. Although he won his very first competition (Mr. Lancaster), he finished in tenth place (his worst ever) in the very next show (AAU Mr. America).

Mike Mentzer suffered a severe shoulder injury in 1971 that disrupted his training. Mentzer started pumping iron again in 1975 after a four-year hiatus. He made a respectable comeback (1975 IFBB Mr. America), coming in at a modest third place.

While prepping for the 1980 Olympia, Mike Mentzer started using amphetamines. He claimed he needed it for productivity and did not use it for recreational purposes. The warning signs of waning health started showing soon after, but Mentzer paid no heed.

Twice during his prep, Mike awoke to find himself, “at death’s door.” He was so fatigued that he could not even raise his arms and had to stay in bed for the remainder of the day.

A couple of days before the 1980 Olympia, the “death’s door” feeling revisited Mike Mentzer. It wasn’t until the morning of the competition that he felt he had recovered.

Later that day, the retired Arnold Schwarzenegger announced his comeback at the 1980 Olympia. The news did not go down well with many contestants, including Mentzer.

By this time, Mike Mentzer had become popular and was a judge’s favorite. On top of that, many competitors believed that Mike, with his new fame, could win the 1980 Olympia purely on popularity.

As a result, an urgent meeting was called. Reportedly, insults were exchanged between Mentzer and Schwarzenegger at the meeting, and a fight nearly broke out.

Long story short, Arnie was allowed to compete and won the Sandow despite breaking formation on several occasions and receiving a warning from the judges. Mike Mentzer, on the other hand, placed 5th.

The Decline of Mike Mentzer 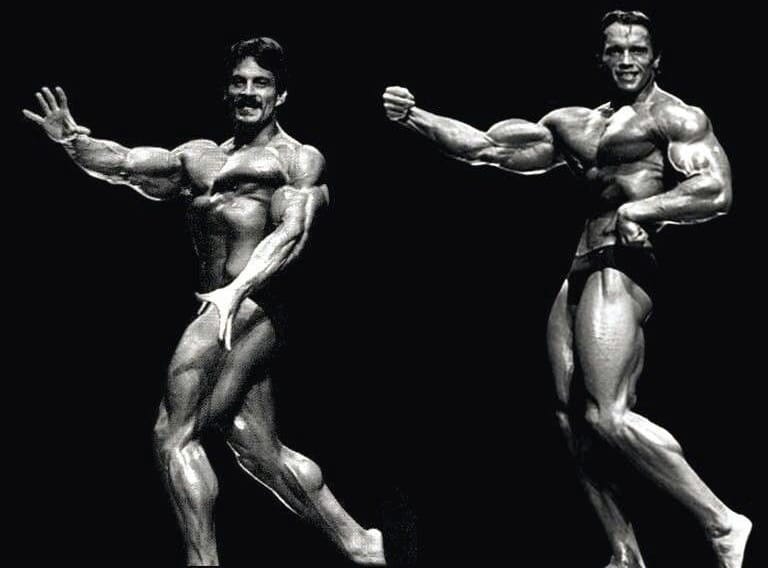 In protest of his poor placing in 1980, Mike Mentzer boycotted the 1981 Olympia and retired soon after at the age of 29.

In 1983, Mentzer became the editor of ‘Workout Magazine‘. Although he enjoyed his work, he relied upon amphetamines to meet deadlines and occasionally stayed awake for two to three days straight.

For some reason, the owners of the magazine pulled the plug on the magazine. It dealt a crushing blow to Mentzer.

Soon after ‘Workout Magazine‘ ceased operations, Mike lost his beloved father. To add to his distress, Mike’s 10-year relationship with fiancee Cathy Gelfo came to an end around the same time.

These three unfortunate events, combined with the continued (ab)use of amphetamines led to Mike Mentzer’s decline. He passed away in 2001 at 49-years-old due to a heart attack.

The sad story does not end here. Mike’s younger brother Ray Mentzer (Mr. America 1979) discovered Mike’s dead body. The death of his beloved brother proved to be too much to bear for Ray. Ray too, died within 48 hours of Mike’s passing.

“Many bodybuilders sell themselves short. Erroneously attributing their lack of satisfactory progress to a poverty of the requisite genetic traits, instead of to their irrational training and dietary practices, they give up training. Don’t make the same mistake.” – Mike Mentzer 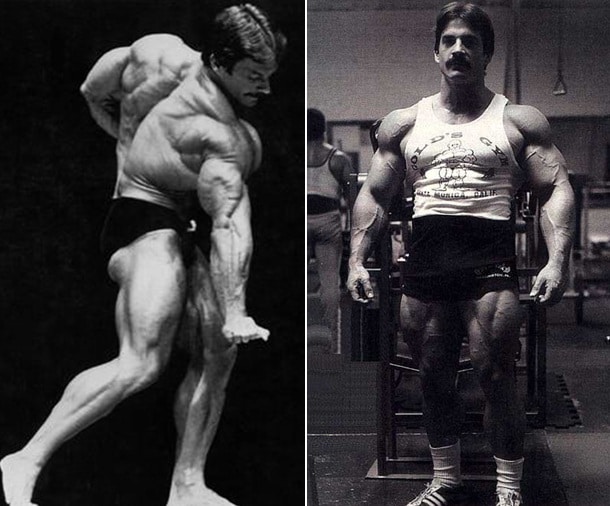 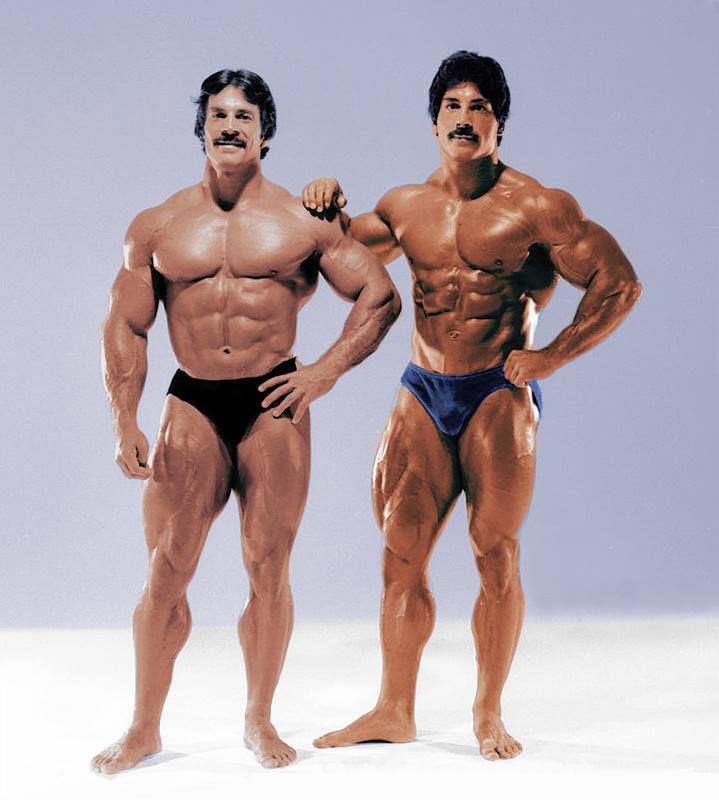 Mike Mentzer followed a HIIT training routine. He followed a ‘heavy duty’ variation of the model. This system required Mentzer to use a weight that would take him to failure between 6-9 reps.

Mike would often keep his training week down to 3 working days with 4 for rest. Later, as his bodybuilding progressed, he would take between 4-7 days rest in between workouts.

Mike Mentzer believed that bodybuilders did not need the levels of protein they were sold by magazines. He took a broad approach to his nutrition in terms of food sources and would eat according to four food groups. 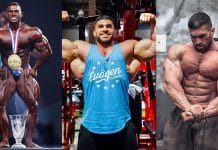 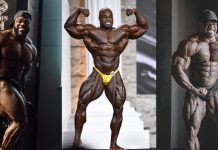 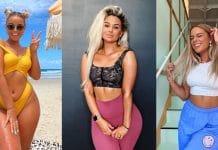 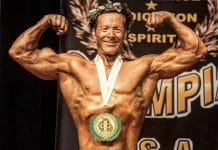 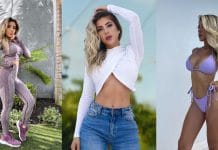